There are a lot of problems in today's world. The Fix attempts to find solutions in a fun and unique way. Hosted by Jimmy Carr this is a quick witted and sharp look at life with plenty of laughs along the way.

The premise for the The Fix on Netflix is simple. Comedian Jimmy Carr hosts with Katherine Ryan and DL Hughley each captaining one of two teams. A significant problem is posed in each episode and both team must discuss and then put forward a ‘fix' for it. The audience then votes for the best solution and one team wins.

This is first and foremost a comedy. And it is funny, especially as the guests change with each episode. That adds another dynamic to the show, as the different personalities keep it fresh. With 10 episodes in total, the range of topics covered vary greatly. Social Media, Gentrification, Artificial Intelligence, Guns, the Opioid Crisis are all tackled.

The show opens with a mini monologue from Carr. For those who are unfamiliar with him, he is a very popular British comedian known for his incredibly sharp wit and one liner gags. Then the problem is discussed. Generally this involves, stats, figures, perceptions etc…the four panellist comedians then give their own take on why the issue exists. That is followed by their solution.

That part can be a little hit and miss. Some of the answers can be genius and others are just daft. That said, they're not solving world peace here. The Fix is designed to make you laugh and there are parts that are hilarious. Added to that is the fact that each episode is only about 25 minutes long. Making it very easy to hit the ‘next episode' button and binge a few in a row.

Guest panellists include Nikki Glaser who is hysterically funny, Al Madrigal from The Daily Show, Whitney Cummings and Howie Mandel. To name a few. As a result, the tempo is always upbeat and the interactions are fresh and fun.

The Fix is well worth a watch if you're after a light hearted show and a few laughs. 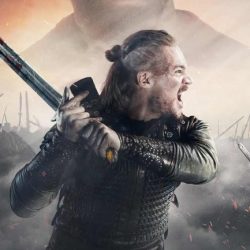 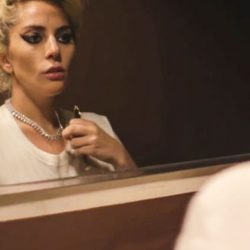 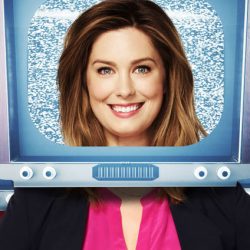 The Expanding Universe of Ashley Garcia

The Secret Of Crickley Hall

Send this to a friend