Own Hendricks is The Recruit, brand new to the CIA but when he follows up on a threatening letter his entire world is turned upside down in this action-packed series starring Noah Centineo.

Noah Centineo is undoubtedly the golden boy of Netflix. From his stint as Peter Kavinsky in the hugely successful To All The Boys trilogy to his charming roles as Jamey in Sierra Burgess is a Loser and Brooks Rattigan in The Perfect Date, he was in danger of typecasting himself.

However, breaking out in a very new type of role, Centineo is on his way to becoming a bit of an action hero in the Netflix series, The Recruit.

What is The Recruit About?

The Recruit tells the story of Owen Hendricks (Noah Centineo), a young CIA lawyer whose first week on the job is anything but normal.

Hannah and Terrance have taken more stable jobs while Owen sets out to work for the General Counsel’s Office of the C.I.A.

Then one day, while he is sorting through graymail, which is every letter sent by somebody threatening to expose classified information if the CIA doesn't help them, Owen comes face to face with a substantiated threat from a former asset, Max Meladze (Laura Haddock).

She plans to expose the agency unless they exonerate her of a serious crime, and so begins an international heist with high-stakes consequences.

Owen quickly becomes entangled in dangerous international power politics as he travels the world, hoping to complete his assignment and make a mark at the CIA.

Filming for The Recruit took place in November 2021 and wrapped in March 2022.

The series was largely filmed in Montreal and Grandé Studios – Pointe St-Charles in Canada, with additional scenes shot in LA and Vienna, Austria.

Netflix then announced that The Recruit would have a release date of December 16th 2022.

Will we get The Recruit season 2? Find out here.

Is The Recruit Worth Watching?

While we may be more used to watching Centineo strut his rom-com stuff, he still brings all of that charm to The Recruit, which is what makes it so watchable.

The show is an interesting twist on the spy movies of old and even on the newer series such as Jack Ryan insofar as the lead character hasn't a clue what he is actually doing. He is in way over his head and has no experience at all in the field.

But that's also what makes the whole concept of The Recruit work. It allows Hendricks to say and do things without really thinking about the consequences. It adds an element of fun to the show.

Added to that, the sheer level of action sequences, a pretty decent spy plot, a banging soundtrack and a witty, likeable lead character and The Recruit proves to be another winner for Netflix.

Noah Centineo as Owen Hendricks, a new CIA recruit whose job turns upside down when he follows up on a threatening letter 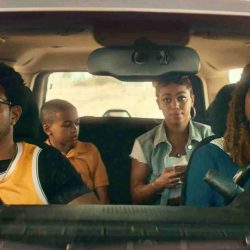 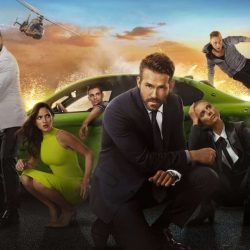 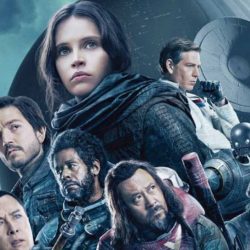