Australian reality show that takes four previously married women, who are looking for love, and gives them a crash course in dating from a relationship expert. Entertaining if you can get past the terrible editing!

Reality show, The Single Wives, comes to us on Netflix via Australia. The concept is simple. Four previously married women are looking for love but struggling to find a partner. They are sent to live in a $20 million beachside house for a month where they will undergo a dating revamp courtesy of relationship expert, Matthew Hussey.

The four women include Sheridan, a twice married and divorced mum of two. She is joined by Sunnie, an Indian Aussie who was married at 20 but since divorced, much to the disappointment of her traditional family. Emma is 27 and, like Sunnie, comes from a very traditional Christian family and was married at 20. But realising it was a mistake, has since divorced. Lastly, there is Nikki, whose husband was tragically killed in an accident nine years ago, days before she gave birth to their son.

So the idea is that the ladies get a crash course in dating. Firstly they must go on ten back-to-back dates. Matthew Hussey and host Fifi Box watch on and analyse where they think the women are going wrong.

Over the course of four weeks in the house, the women embark on a number of challenges designed to boost their confidence and increase their chances of meeting some really nice guys. And they do. They go on dates, some work, some don't and ultimately all four do end up, with some potential love interests.

As refreshing as The Single Wives is, in terms of focusing on more than just meeting a man, the show itself is really badly edited. Every single episode contains repetitive content about their backstories. Over and over and over, as if we've never heard of or seen them before. Recaps are nonstop throughout the same episodes and the 50 minute run time could easily have been cut to 30 minutes and we would have missed nothing!

So did the four intrepid ladies find love? Yes and no. The show does catch up with all four of them a month later and as it was filmed in 2018, a quick on Google tells you if any of them are still in lurve… 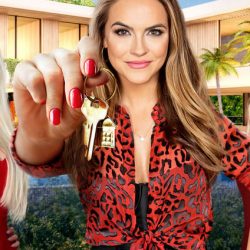 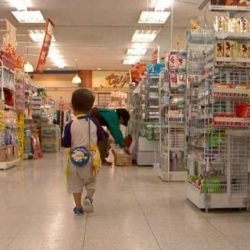