When two women head off on a girls trip to Croatia, things go very very wrong when one ends up dying and the other is accused of her murder in The Weekend Away. A solid thriller starring Leighton Meester.

Netflix movie fans love a solid whodunnit so get ready for The Weekend Away starring Leighton Meester (Gossip Girl).

Directed by Kim Farrant and based on the best selling thriller novel of the same name by Sarah Alderson, The Weekend Away sees Beth and her best friend Kate (Christina Wolfe) head off on a girls trip to Croatia.

Exhausted from being a new mum, Beth still agrees to go drinking with Kate but things go wrong when Beth wakes up any cannot remember anything from the previous night before.

To make things worse, her friend vanishes and after a frantic search turns up dead. Beth becomes the primary suspect which is pretty difficult to defend as she has only a fuzzy memory of the night out.

With the help of a local taxi driver called Zain (Ziad Bakri), she attempts to go on the run to find out what exactly happened to her friend.

But her efforts to get to the truth uncover a painful secret and Beth's life is turned upside down. Did she kill her best friend or has this all been an elaborate coverup?

The Weekend Away Release Date

If, like us, you can't wait to get stuck into this weekend getaway gone wrong thriller, then you'll be pleased to know that The Weekend Away release date on Netflix worldwide is March 3rd 2022.

Is The Weekend Away Worth Watching?

I'll be the first to admit that some of the Netflix thrillers haven't been of the highest quality. Secret Obsession anyone?? That movie has so many holes you could have sieved flour through it!

However, they have upped their game and The Weekend Away is a prime example of picking all the right ingredients to make a decent thrill that is well worth watching.

I mean it has it all – an annual weekend getaway with the girls, a woman being accused of killing her best friend, devastating secrets, gorgeous location (Croatia), and the fabulous Leighton Meester on the run trying to figure out what happened!

The fact that it is based on a best seller by Sarah Alderson, who also wrote the screenplay, helps a lot. Though I should point out that there are quite a few differences – not least the main character is called Beth not Orla as she is in the original book.

So yes, The Weekend Away is definitely worth watching!

Cast Of The Weekend Away

I wonder if Leighton Meester ever gets tired of hearing ‘xoxo‘? (Gossip Girl reference).

Anyway in this movie she plays a woman accused of murder when her best friend disappears during a girls weekend away – hence the name of the movie!

Leighton Meester – Beth, married and mum of one 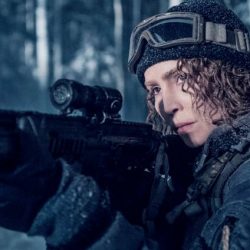 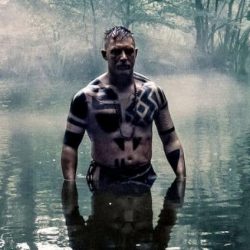 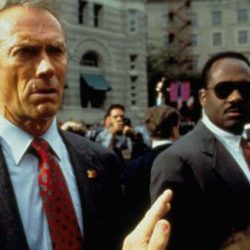 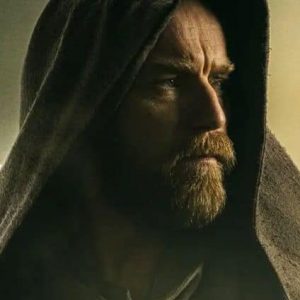