Netflix's series, Wild Croc Territory, follows fearless Matt Wright and his croc-wrangling team as they relocate some of the world's most ferocious reptiles from Australia's Outback.

If you're a fan of docu-series like Gold Rush, and Big Timber, then Wild Croc Territory is definitely a must-watch. Follow Matt and his team as they risk their lives to relocate deadly crocs. With ten bite-sized episodes, there's more than enough drama to sink your teeth into.

What's It All About

Wild Croc Territory on Netflix is a docuseries taking viewers deep into croc-filled rivers, swamps and estuaries in northern Australia.

Matt Wright and his team tackle some of Australia's most powerful predators. While it can be a dangerous mission, the team is always prepared for any situation with various strategies to capture the crocs safely.

The show also highlights the importance of preserving and protecting these animals. As well as educating audiences about the magnificent prehistoric beasts that inhabit Australia's northern territory.

Spanning ten episodes, each is around 30 minutes in length. The series documents the journey of a novice croc catcher (Finn) who joins Matt and his team to learn the ropes of crocodile relocation.

Is Wild Croc Territory Any Good?

Shows like Wild Croc Territory have become increasingly popular in recent years. This phenomenon started with Deadliest Catch way back in 2005, and in many ways, Wild Croc Territory follows a similar format. A group of brave workers risk their lives to get the job done.

Combining danger with stunning scenery and educational insights, and you have all the elements for a hit reality series.

If you were wondering if the show contrives danger for extra drama, I have an inkling that some parts of the series are engineered to give a false impression of peril.

However, as revealed in the show's conclusion, one team member (Chris ‘Willow' Wilson) was tragically killed in a helicopter accident while collecting crocodile eggs in a remote area of west Arnhem Land. It's clear that this job can be incredibly dangerous and life-threatening.

My only gripe with the show is its lack of detail on why the crocs need to be moved. It would have been nice to get a detailed explanation of the environmental and scientific reasons for relocating the crocs.

If you're looking for a Netflix series that offers a fascinating look into the wild side of Australia, then this show is worth checking out.

Who Is Matt Wright?

Matt Wright is an experienced crocodile wrangler and the star of Netflix's Wild Croc Territory. Matt's career path has been anything but run-of-the-mill. From serving in the Australian Army, collecting crocodile eggs and running tours in Darwin – he has done it all!

Matt's vast range of experiences has cultivated his talents as a helicopter pilot, wildlife relocator and distinguished tourism operator. Matt gained fame after starring in the Outback Wrangler, a National Geographic documentary series.

It's Not All Crocodiles

The show also documents how Matt and his wife built their own safari camp in northern Australia. Giving tourists the chance to get up close and personal with some of Australia's most majestic wildlife.

Matt's wife (Kaia) is a former model with no hang-ups about getting down and dirty with the boys. She can often be seen helping out the team with their croc captures. 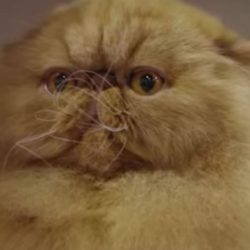 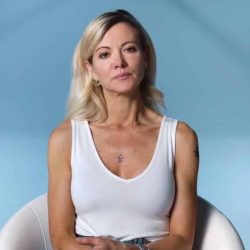 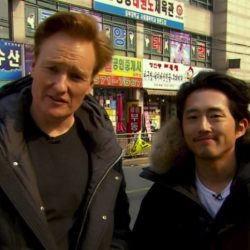