Netflix is due to release the much-awaited historical drama ‘The Dig' on 15 January 2021. The story is set in 1938 just before the outbreak of World War Two. An amateur archaeologist his hired to excavate mysterious mounds on a private estate.

The screenplay is based on a 2007 book by John Preston. The project was previously with BBC Films but ended up with Netflix, with Nicole Kidman was pencilled in to star opposite Ralph Fiennes. However, Carey Mulligan secured the part of the wealthy widow who believes a great treasure is buried on her land. Together the pair make a discovery which shocks the archaeological world.

The dig at Sutton Hoo would become the British archaeological find of the century. Revealing a vast treasure of Anglo-Saxon artefacts, including a full-sized Saxon ship.

We hope to bring you a full review of ‘The Dig' once it drops on the streaming service in mid-January. Early impressions look promising. Has Netflix unearthed a hidden gem with this incredible true story? We'll have to wait and see.

12 Christmas Movies To Get You Through The Festive Season
December 12, 2018

A Castle For Christmas 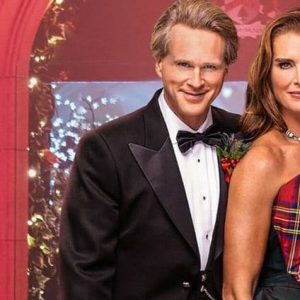 Curse of the Chippendales 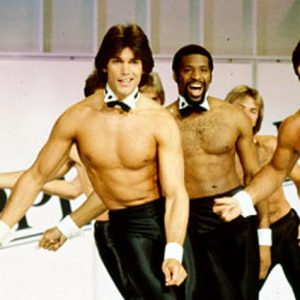